What I want from the next Assassin’s Creed game 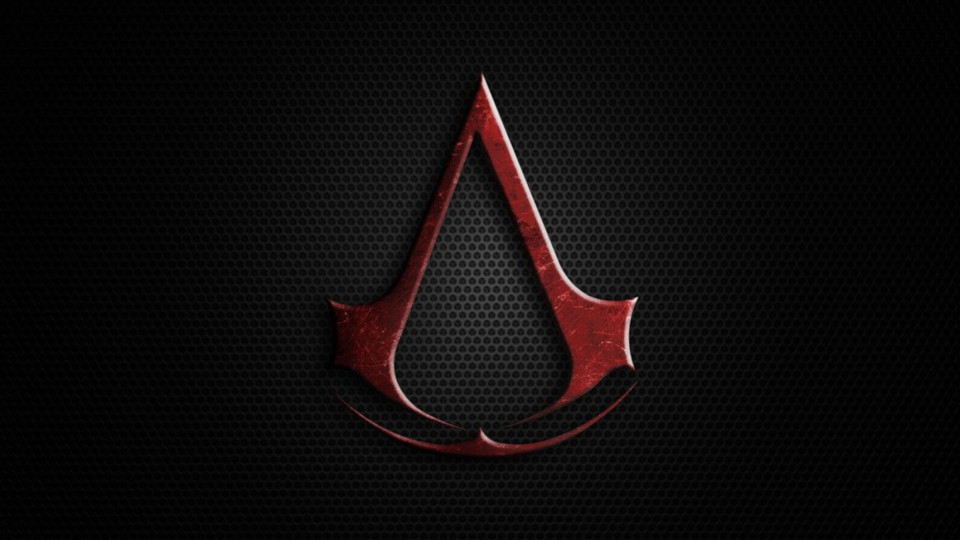 The next Assassin’s Creed game is already under development and is rumored to take place in the Viking age. As a huge fan of the series I will play with it no matter how it turns out, but I do hope that it will correct some of the faults of its predecessors.

The new battle system
Starting in Origins a brand new battle system was implemented, which, after playing through all the Dark Souls games felt really enjoyable. It gave a previously unknown level of freedom and control of your character.

Fire
Fire in Origins played a huge part but seemed to be toned down in Odyssey. Hope we can use it in new and creative ways again.

The story
The four main plots in Odyssey were amazing and I quite liked Origins too. For the first time side quest were also interesting and worth playing.

Choices
In Odyssey, we could finally choose what we wanted to do through dialog options. Furthermore, the conversations were very well written.

Memorable NPCs
Odyssey also comes with amazing characters like Sokrates, Barnabas, and Alkibiades with their unique stories and missions. More of these, please!

A sympathetic protagonist
The next Assassin’s Creed game is already under development and is rumored to take place in the Viking age. As a huge fan of the series I will play with it no matter how it turns out, but I do hope that it will correct some of the faults of its predecessors.

Enemies matching your level
In the first half of the last two games, areas with higher-level enemies did provide a natural barrier in story progression. However after reaching about level 40, all the enemies seemed to match your level, so no matter how high your level was, the general feel of the fight didn’t change. When I get to higher levels, I want to feel like a super-assassin, not just a fighter who can barely chip the enemy’s health bar.

Ineffective archery and backstabs
I was not focusing on hunter skills, but I levelled all the backstab related skills – still, I couldn’t kill all non-boss enemies as a real assassin should have. Shooting enemies in the face with an arrow seemed equally ineffective, which according to biology seems quite unlikely.

Chipping away health
Just as with archery and backstabs, melee combat just doesn’t seem to be quite as deadly as in earlier installments. Enemies seem to die from a hundred papercuts instead of a well-aimed stab to the heart. This just makes the game feel like a hack and slash game, not an AC game.

Micromanagement, grinding
Constantly leveling up means that your gear quickly becomes obsolete. You can upgrade for in-game currency or can switch to something new you looted in the last 5 minutes, but managing the inventory was a constant and boring chore. I often had to say goodbye to gear that I liked because of lesser stats. I would have preferred way fewer options in gear with leveling restricted to gaining perks only, so I could concentrate on playing the game instead of comparing stats and throwing away trash.

Naval battles
Sailing is part of AC since the 3rd game and the developers seemed to stick with it ever since. I for myself am sick of it, I never want to sail again in an AC game. AC should be about backstabbing and sniping people, not playing pirate.

Sport events
Chariot racing and the gladiator arena really made my life miserable. I think I’m suffering from a slight case of OCD which makes me want to complete all parts of a game I start, even parts that I don’t particularly enjoy. Again, a game with “Assassin” in the title should focus on stylishly murdering people and saving the world, not becoming a celebrity athlete.

Random missions
Random missions is a great way to extend the life of any game. I also hate it. Especially if it is not clear from the start that it will be just another random mission that I already did 20 times before. I want a story, not repetitive tasks

Lexicon?
I really enjoyed reading about famous locations and persons in the early AC games. Why did we stop providing those? Am I just missing the option in the game?

Microtransactions
Like every other AAA game out there, you don’t get the full experience for a game you pay 60$ for. To truly own and enjoy all the content you easily have to pay two or three times more to buy all the extra visuals and DLCs. Although some DLCs are definitely worth it, buying a pizza without all the toppings just rubs me the wrong way.

Time savers
The other thing that really messes my gaming OCD the wrong way is the collectibles maps you have to buy for real money in the in-game store. Real money for a handful of map markers for things already in the game. A long time ago in AC II, you could buy these for money earned in-game. Please bring that back.

Loot boxes
Yes, Odyssey has loot boxes. You can either grind random missions for the orichalcum to buy mostly worthless loot or you can, of course, buy some for real money in the in-game store. This trend should just die. I want to earn reward completing meaningful missions, not grinding or buying success.

Though I thoroughly enjoyed both Origins and Odyssey, maybe it’s time to make an AC game that focuses more on backstabby things. Bring back pickpocketing, sleep/poison darts, find new ways to assassinate bad guys (Hitman, anyone?).

Also, when will you give us what we want ever since the first game? An AC game in feudal japan…

Speeding up Windows 10 for gaming with CCleaner