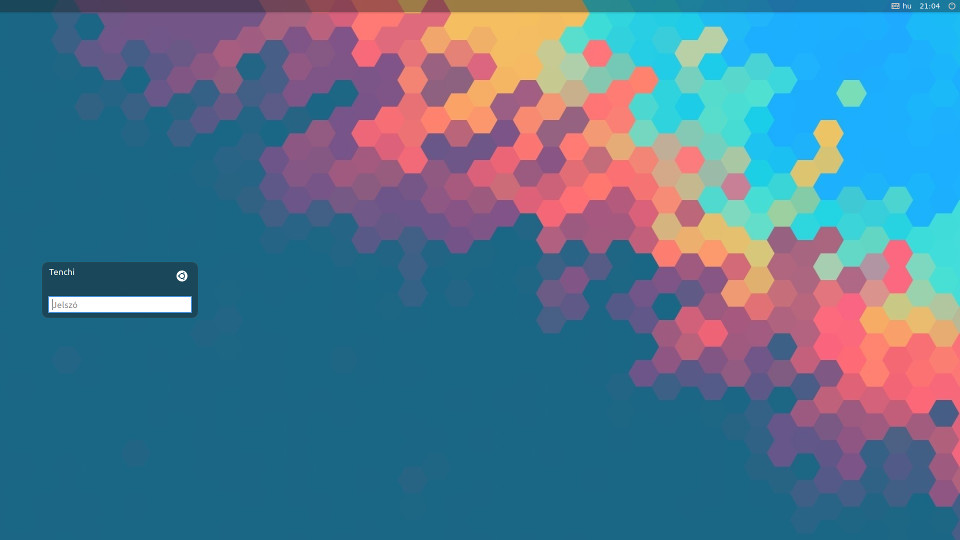 Ubuntu was once the pretty alternative to Windows with its clean aesthetics and (mostly) uniform user interface - at least for those who couln't afford to buy a Mac. Ever since Windows 10 was released, Ubuntu seemed to fall behind in looks. Basically almost nothing changed in the last 10 years even though Unity was replaced by Gnome 3 on the desktop.