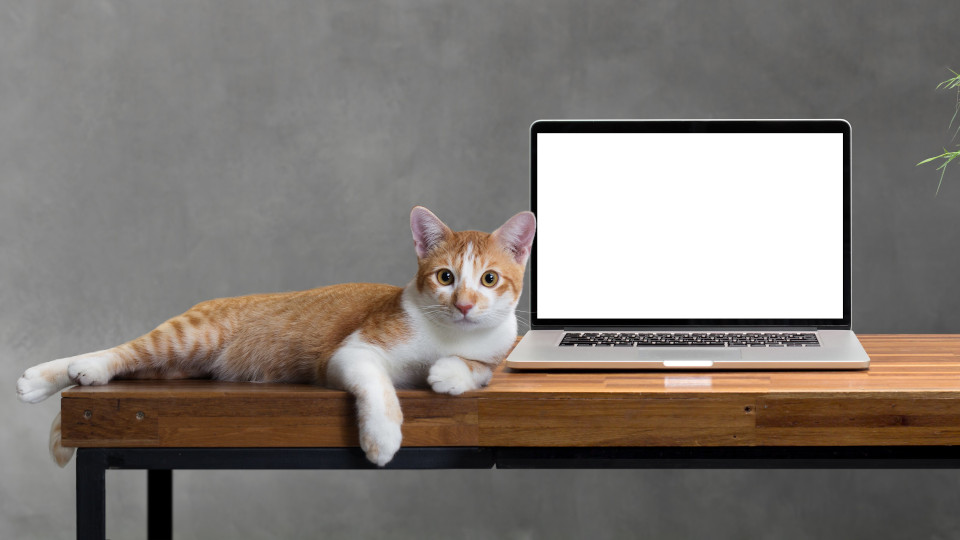 With the release of Ubuntu 21.04, official support for fractional scaling was announced. I decided to do a fresh install on my desktop system to check out solely this feature. To speed up the post-install configuration phase and to score an easy blog post, I made a list of the software I use every day.

Unfortunately Ubuntu 21.04 didn’t work out. In my case this is a driver issue. My AMD R9 390X produces graphical anomalies without the amdgpu-pro drivers and the system also randomly crashes. There are no official drivers for 21.04 yet, so I tried to make Zorin OS 15.3 my daily driver.

Zorin seemed a good choice as it works flawlessly with my Lenovo Thinkpad E580 laptop. However on my desktop, it suffered from the same GPU issues I had with all 20.04 based distributions and the official AMD drivers could not be installed either. Reinstalled it like three times after bad crashes until I remembered my older post about how to set up the amdgpu-pro driver in Ubuntu 20.04.

Alas, Zorin on the desktop was not a good experience after all. It is plagued by stability and speed issues and I am unsure what the root of the problem was after the AMD problem was sorted out. As many times before, I ended up with Linux Mint. This time I opted for the Cinnamon Edge 64 bit edition. (Interesting to note is that the official amdgpu-driver worked with this distribution flawlessly, while the solution described in the post mentioned above didn’t.)

As a note, even though Flatpak might be the future of software distribution, I tried to use .deb sources as Flatpak uses too much disk space on my root partition, which I set to be 20 GBs years ago. When I used the Flatpak versions of all these apps, my root partition in Zorin was almost full.

Might not be the safest or the fastest anymore, but with the many extensions Chrome is the best possible browser for me. The built-in sync is also very dependable, only have to log in to have everything ready for work in a few minutes on a new computer.

I use web shortcuts for a few websites, so I can pin them in my taskbar and run them in their separate windows as if they were native apps. I use Youtube for background music during work, while the web version of Spotify is used as it is way faster and more stable than the native app.

Nemo has been the default file manager for Linux Mint forever. It is a fork of Nautilus, but has way better functionality like two-panel navigation, which is a must for me. Even when I’m using other distributions, Nemo is the first thing I install.

Mailspring is a modern e-mail client with a lot of advanced features that I frankly do not use. I like however the aesthetics and options for customization. It is also cross-platform, so if I ever need to work on a Windows machine or a Mac I’ll be sure to install it.

I don’t think that Viber needs an introduction or a screenshot. I use it to keep in touch with family.

Slack is the best chat app I ever used. It is the main channel for communication at the company where I work and I am very satisfied with it.

Teams is on the other end of the spectrum. It is the worst chat app I ever used. The user interface is a mess and it is also quite unstable on Linux. Unfortunately I need it for some work related communication, so I have to tolerate it. Thankfully it also works as a Chrome web app, so I don’t even have to deal with installation.

I don’ think I really used Skype in the last 2 years. It is just there if I ever need to reach someone who is not present on other networks.

Zoom is the gold standard in video conferencing in the US, here we use Google Meets which needs no installation as it runs natively in the browser. Still, I needed it before, so it is set up and ready to go.

Whenever I do some coding in my free time, I use Sublime Text. Also used it for note-taking until very recently as there is no need to save opened files, nothing is lost if there is a power outage or the computer crashes.

While I do not edit photos often, sometimes I need to edit a screenshot for posting to a certain blog. GIMP is perfectly adequate for this role and more than capable if I need to do something serious down the line.

Termius is a terminal emulator that can connect to multiple servers in the same window. It can also store connection data, so I don’t have to manually enter the username and password everytime I want to log in to my remote computers. The paid version also offers synchronisation, which would be extremely useful if I was more into the sysadmin line of work.

Keepass stores your passwords encrypted on your computer. You can access them by using a master password or some other safe authorization method. You can also store the password db file on a cloud service, so you can also access it from your phone or with another computer.

Transmission is the default torrent client for many distributions. Nothing fancy, but it works pretty well.

I use Gwenview when I want to view a gallery slideshow in a randomized order. There are probably other software that can do this, but I tried a lot and this was the only one that was really capable of this.

Flameshot is my Linux alternative for Lightshot, my favorite ever advanced screenshot taking app. Flameshot has the same feature set and has pretty good system integration, so if you are looking for bugs in a web project, this is the perfect tool to make screenshots that show the errors.

Solaar is an open source app to manage Logitech devices that use a unifying reciever. You can add or remove devices and also see the battery status of your connected periferals.

SMplayer is still my favorite video player for Linux. It is extremely fast and can play videos in any format you throw at it.

While I could use Nemo as an FTP client, when I’m moving a large amount of files to or from a remote server, FileZilla is the way to go.

I tried a lot of other cloud services, but the first one I ever used is still the best. Dropbox is extremely reliable, cross-platform, doesn’t want to convert your files to alternative formats and with the new family plan it is also almost affordable.

Teamviewer is a godsend if you need to manage computers of less tech-savvy users. I often use it to remotely fix problems on the family devices.

About 8 years ago I used Evernote, but left it behind after the terrible UI change. To take quick notes I used Sublime Text, but recently I wanted to try something new to produce more permanent notes that I can view from any device I use. Joplin is an open-source app that seems to work pretty fine for this role.

Forward and back mouse buttons in macOS 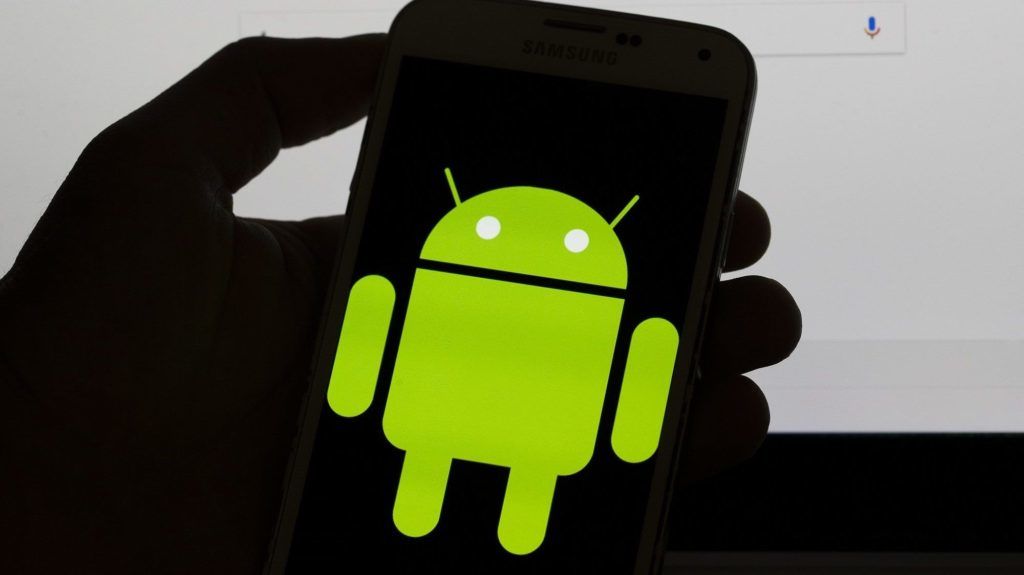 One thought on “Software selection for Linux in Q2 2021”