Setting up Git for Ubuntu with autocompletion 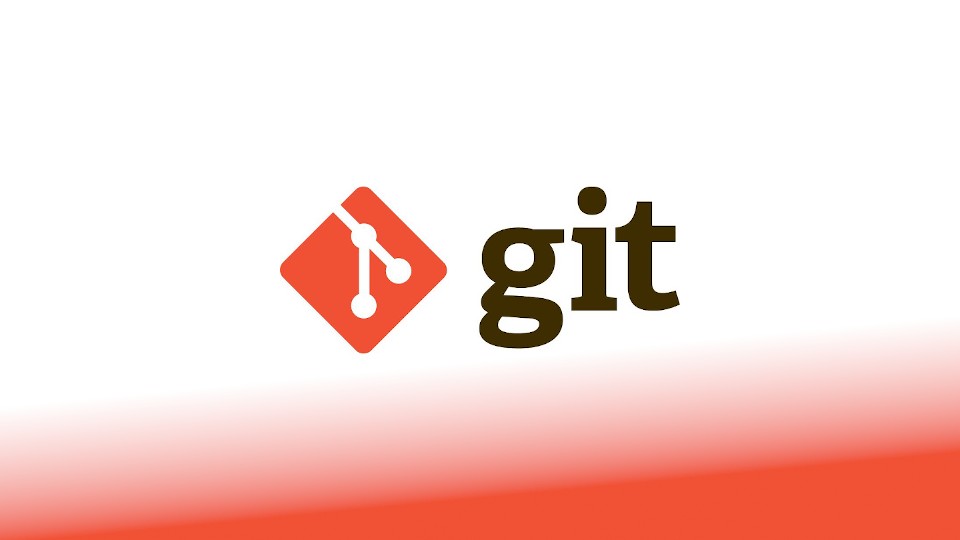 If you ever used any Linux distribution, you are most likely familiar with the default Bash completion functionality. You start typing a command, hit Tab, and the command gets automatically completed. If there are multiple commands that match what you typed so far, you can hit Tab two times, and Bash displays a list of all possible completions. The same works for variables and filenames, but not for the many commands Git provides.

The good news is that we can speed up Git with autocomplete pretty easily. And as you probably want to do this as soon as you installed git, let’s just go through the installation and basic setup of Git too.

Installing and setting up Git

Really simple on Ubuntu, just copy this command to your terminal:

You can check the version of Git with this command:

… and you can view your setting with this one:

You can download the bash extension script from the main repository of Git from the following URL: https://github.com/git/git/blob/master/contrib/completion/git-completion.bash

You can either download it and save it to your home folder or you can just execute this command in the terminal without ever visiting the link above:

No matter how you acquired the script, you need to rename the file to start with a period. You can do this in the terminal with this command:

In the editor window type in this code at the end of the file:

Press Ctrl + x to exit the editor saving the changes and press Enter to overwrite the file being edited.

For the effects to take place you need to restart bash, so close the terminal and open it again. Test the autocompletion by typing “git h” and press Tab. “git h” should now be autocompleted to “git help” if you did everything right.