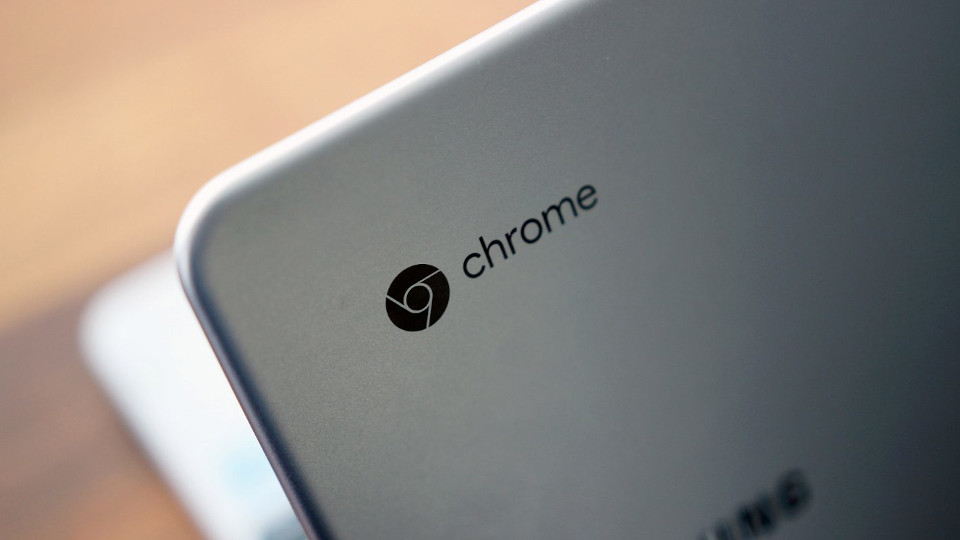 If you have been using computers for a few decades, there is a good chance that you too have a few old desktop and laptop computers collecting dust in your house. They are too old to use and have little value, so selling them is not a worthwile endevour. You can’t even give them to family members as even they find them lacking in power. Have you tried to use a 10 year old laptop with Windows 10? Not fun… Wouldn’t it be nice if you could magically make the old hardware more powerful?

My story starts with a pretty little device called the ASUS VivoBook Flip 12. I needed something light and small to take notes at work. This thing seemed a good fit for the light and small conditions and even had 4 GB of RAM, which is essential if you want to use a modern operating system with a browser. (And by essential I mean the bare minimum) It even had a touchscreen and you could transform it into a tablet.

For taking notes it was satisfactory, but it chocked on any other task I ever forced it to do. It seems the Celeron N3350 processor was too weak to even play youtube videos without stuttering. Everything else was excruciatingly slow too. Have you ever tried to update to a new Windows 10 version on such a device?

For a few years it was just collecting dust, but then I found a cool video on Youtube about installing Chrome OS on a laptop or PC. It caught my attention as it promised a lightweight system that besides running the Chrome browser can also run Android and Linux apps. For light work and web-browsing, this seemed a viable solution for my old and weak laptop. No wonder why Windows 10X copied the concept and the UI almost fully.

Installation is not as straightforward as with Ubuntu or Windows, but it’s also not too hard. I had a really hard time getting into the bios and booting from a pendrive with this particular device, but this has nothing to do with Chrome OS. The installation itself is pretty much booting into linux and running a script.

My first impressions were of total awe. This potato of a machine turned into a lightning-fast and pretty capable computer. While it was struggling with switching between programs and playing videos in Windows 10, in Chrome OS everything was fluid. Almost as if the laptop itself was switched to a high-end one. The most surprising test was playing a 4K Youtube video on fullscreen, which was not a problem at all. (Still can’t believe this… Is the browser cheating maybe?)

With respect to usability, Chrome OS runs any app that runs in the Chrome browser. Had zero problems with any Google apps, Microsoft Office Online, Slack, Discord, or anything else I put to the test. It was also pretty easy to create shortcuts that I could pin to the dock, so I could launch my web apps instantly.

Running android apps was a bit less impressive. Everything worked that I tried (and for full disclosure I did not try games), but the experience had a few flaws. The apps were just slightly slower than the web apps, the keyboard didn’t work with some apps (touchscreen to the rescue) and I had trouble using the system clipboard. I decided to uninstall those that had a web version and kept only those that didn’t like 1money. Still, the ability run Android apps and the hassle-free installation from the pre-installed Play store is a big plus.

Trying the beta Linux feature was a downer. It turns out that if you turn on the functionality in settings, it sets up a virtual Linux environment. This is cool if you have a fast machine, but on this one it was a terrible experience. I’m guessing that most Linux apps work, but I only tried installing and running Atom, which did work, but the lack of speed made it almost unusable. I decided to remove Linux and disable the feature, but on a stronger laptop it could be useful. However the question arises that why wouldn’t you use a full Linux distribution instead of Chrome OS on a strong laptop…

I will not go into too much details, but basically you have to create a bootable pendrive with Ubuntu or Linux Mint and copy the Chrome OS installation files on it in a folder. You need to boot the target computer from the pendrive and run the installation script. After a reboot, you will be booted into Chrome OS and can log in with your Google account or use it in guest mode.

(You need a 16 GB pendrive to fit everyting on it)

The files that you need

Download them all and copy them on the pendrive in a separate directory for the installation. When creating this directory, name it “Chrome OS”.

When your pendrive is ready, your next step is to boot into Linux with the pendrive on the target computer. In my case booting from the pendrive took some tinkering, be sure to watch the first instructional video if you have problems with that to know what to change in your BIOS.

On the live Linux desktop first make sure that the primary drive is /dev/sda. You can use gparted to check which is already available from the live Linux you booted into. To run it,open a terminal an type:

In my case at first the laptop’s internal drive wasn’t detected at first and had experiment with the bios until I succeeded. Be vary that in case of some low-end laptops like mine, the drive is not under /dev/sda, but under /dev/mmcblk0. If this is the case, you have to edit the install.sh file and replace this line:

The first time I tried I didn’t check and the install targeted my pendrive, which wasn’t a success story 🙂

One more thing you need to do before installing is connecting to wifi or a wired connection as some additional software is needed for the installation.

To finally start the installation, go in the Chrome OS folder, right click anywhere and open a terminal inside the folder to type the following command:

Warning! By default, this will overwrite the whole disk, so if you do not want that, find an alternative way to install Chrome OS!

Follow the on-screen instructions and in a few minutes Chrome OS will be installed. Reboot and enjoy your new operating system.

Any questions? Ask them in the comments below… 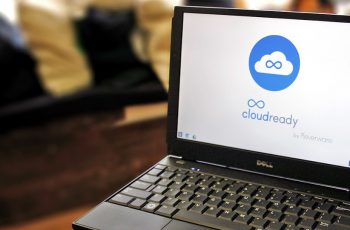 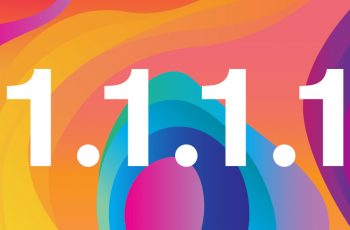 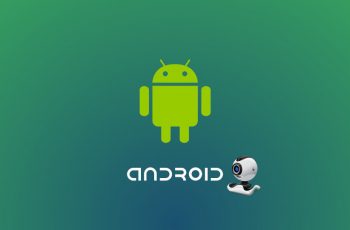 One thought on “Revive an old laptop with Chrome OS”