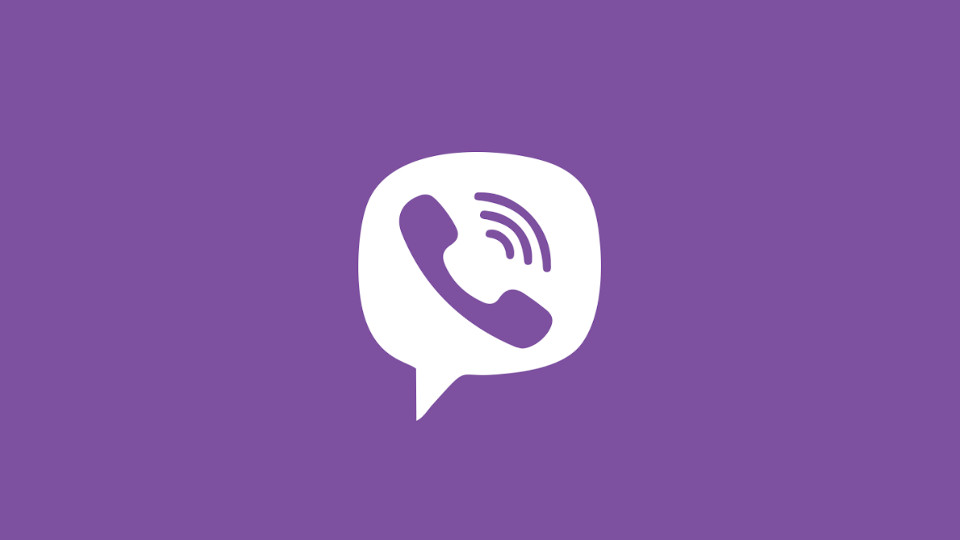 The software center of Linux Mint 20.1 Cinnamon Edge offers Viber as a flatpak package. Installation is a breeze and the only downside is that it takes a lot more space than the .deb version from the official Viber homepage. I’m not sure if it is a common problem, but for me, the indicator icon was missing from the cinnamon taskbar.

I went trough a couple of installs and reinstalls of the Viber app with both the flatpak and deb versions. Unfortunately the deb version produced graphical anomalies (yeah, I really need a new PC), so I needed to fix the flatpak version.

Unfortunately, I can’t fully reconstruct the path I took towards the solution, but running the flatpak app from the terminal gave me the following error message:

This clue led me to a StackOverflow question where I found a command that solved the permission problem:

Entering this command to the terminal solved the problem and the solution seems to be lasting as the icon appears even after reboot.