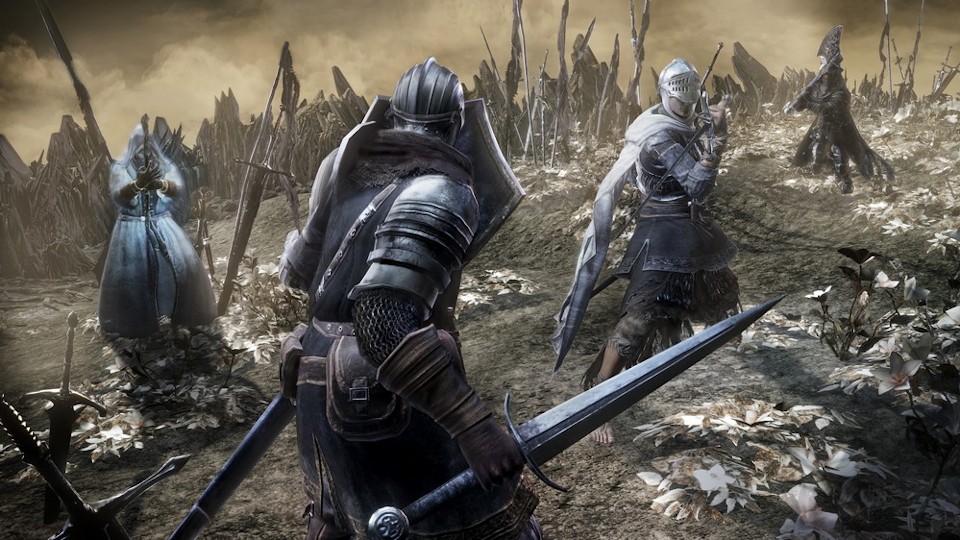 Dark Souls™: The Board Game from SFG implemented the original game’s game mechanics pretty well. One notable thing missing is parrying, which to tell the truth I didn’t use at all, but would still like to have as an option in the board game.

Well, everone else seems to use a ton of house rules and I’m still using the vanilla ruleset. Why not just make my own parry rule?

Whenever a character is targeted by a physical attack from a strictly humanoid regular enemy or boss on the same node, the player can choose to parry insted of blocking or dodging.

To make a parry roll:

That’s it, my rule for parrying in Dark Souls™: The Board Game. Playtesting and feedback would much be appreciated! 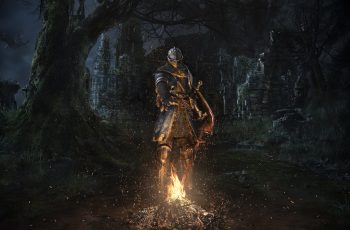